After the traffic collision, the Mazda 3 driver was cut off 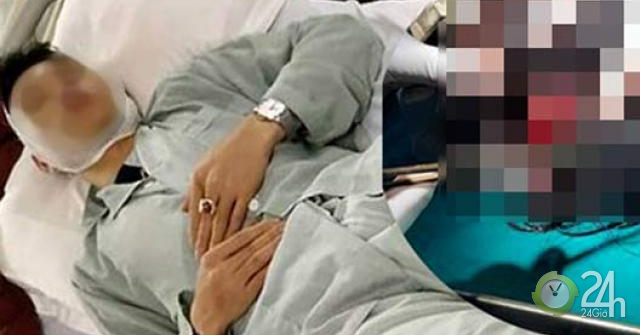 After the collision between the Mazda 3 and the truck, the truck driver said to wait a moment to call the person who brought the money to the car, but it was unexpected, but the Mazda driver was cared for by a stranger to cut his head.

On January 17, Quoc Oai District Police said that it was investigating and clarifying the incident after the truck collision, the Mazda 3 driver was beheaded.

According to the initial information, around 15-14 hours, Mr. Nguyen C.Th (SN 1996, resident of Phuong Canh Ward, Nam Tu Liem district, Hanoi) controlled a Mazda 3 car carrying the BKS 30F-537.27 to brings his wife. Th Thai and his son for 2 years and a friend named T. (SN 1994, resident Ba Vi, Hanoi) circulated on Thang Long Boulevard. When we take the road to gather Thang Long Boulevard, Quoc Oai (Quoc Oai), the Mazda 3 car collided with the truck, causing the Mazda 3 to be crushed and broken. before. 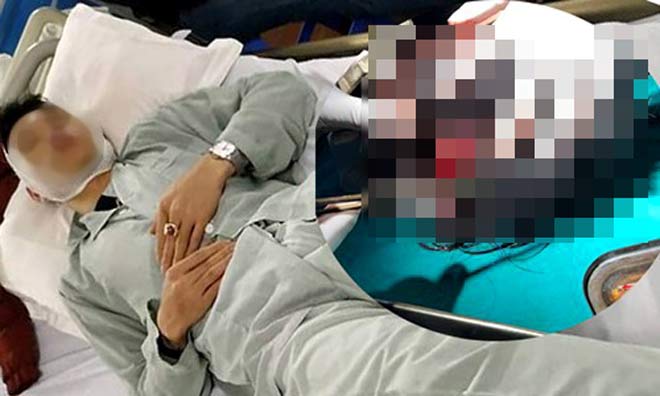 According to Th. being cut, being treated in a hospital

Mrs. H. said: "At that moment my husband left the car and asked the truck driver to talk, to handle the collision but the man ran away. My husband drove about 1 km, the new truck driver When he got off from the bus, the man said to wait a moment to call the person who brought the money into the car, but about 10 minutes later, he was a man driving a white car. I took a knife and a stick and hit him my husband and I and I were scared, so I dared to sit in the car and did not dare join us.

According to Th. suffered a deep cut at the top of his head, lost much blood, and was taken to the Emergency Hospital later.

Immediately after receiving the news, Quoc Oai Town Police forces arrived at the scene, but the target group cut off the Mazda 3 driver who left. The victim's family filed a request to report the entire police incident.

Currently, this serious scandal is being investigated and clarified. Conflicts after traffic collisions, young men suddenly held knives to drive the driver in the middle of the road.