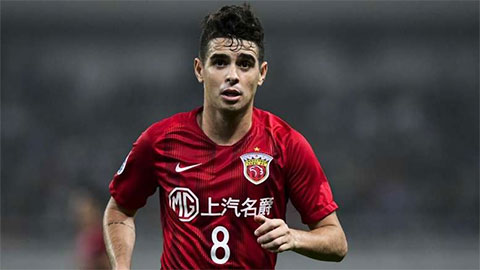 – The Chinese Football Federation will enforce the law restricting players’ salaries for next season’s teams. Specifically, the salary for domestic players will not exceed GBP 572,000 / year, while foreign players can now earn only up to GBP 2.7 million / year. This means that famous stars like Oscar, Cedric Bakambu or Graziano Pelle will be significantly reduced in remuneration. Oscar currently receives a salary of £ 18.8 million / year at Shanghai SIPG.

– The British Professional Players Association (PFA) has reminded players to keep their distance while celebrating goals amid the outbreak of the Covid-19 epidemic in the Premier League, Reuters reported.

– Ajax Amsterdam have announced that they have successfully recruited West Ham striker Sebastien Haller for £ 20 million. The 26-year-old striker will remain with the Dutch representative until 2025.

– According to L’Équipe, Atletico Madrid have sent an offer to Lyon to request the loan of striker Moussa Dembele. La Liga representatives want Dembele for 6 months, with the option to buy at the end of the 2020/21 season. 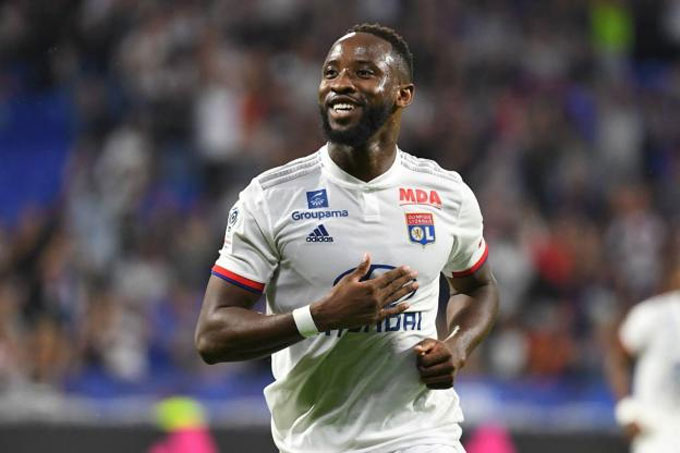 – The match between Aston Villa and Tottenham in the 18th round of the Premier League on January 14 is in great danger of postponement, after Villa’s team noticed that 14 members of the first team were positive for Covid-19, including 10 players. Coach Dean Smith, the entire first team, assistants John Terry, Craig Shakespeare and Richard O’Kelly are now in quarantine.

– Former FIFA President Sepp Blatter is in a “serious but stable” condition in hospital. According to sources in Switzerland, the 84-year-old former president is slowly recovering from the urgent hospitalization on Thursday, with reasons that are kept confidential. “My father is in the hospital and getting better every day. He needs time to rest. On behalf of the family, I ask for privacy,” Blatter’s daughter said.

– Marca newspaper confirmed that coach Zinedine Zidane will continue to sit on Real Madrid’s normal bench in the match against Osasuna in La Liga on January 10, after being negative for Covid-19. 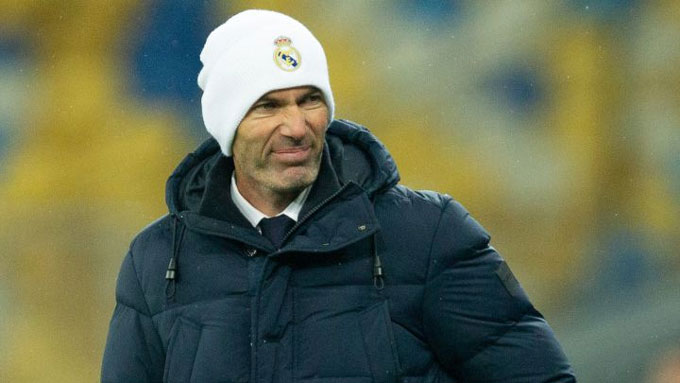 – On the occasion of his 30th birthday, midfielder Eden Hazard said that if he is given a gift, he wants Lionel Messi’s left leg, Cristiano Ronaldo’s desire to win and coach Zinedine Zidane.

– Getafe has announced that it has successfully loaned the young talent Takefusa Kubo from Real Madrid until the end of the 2020/21 season. Prior to that, in the summer of 2020, the Japanese midfielder took out a loan from Villarreal. However, due to lack of playing time, Real called him back and loaned him to Getafe.