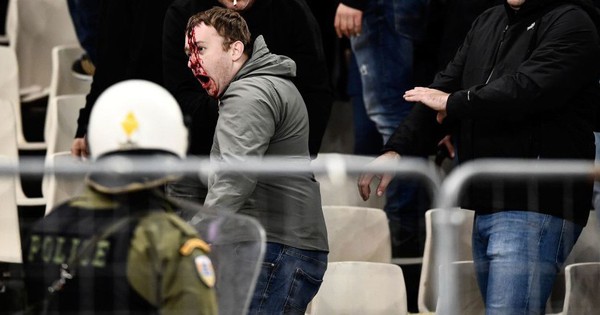 Ajax fans watching television had a good night, but with the support of their home team in Greece it was a nightmare.

Perhaps partly due to disappointment by defeating the host team, AEK Athens fans overwhelmed the attack on visitors. They hold plastic bottles, flare and … gas bombs, throwing them directly to the opponent. Gas explosion, creating a show on the Olympic stadium in Greece. Many Ajax fans shed blood on the back of clashes with police and rival supporters. 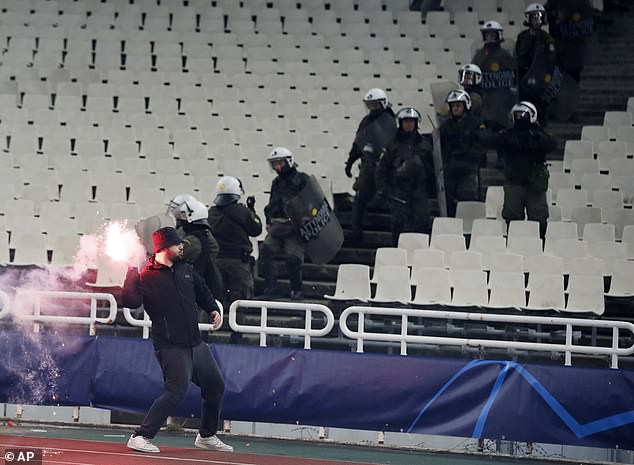 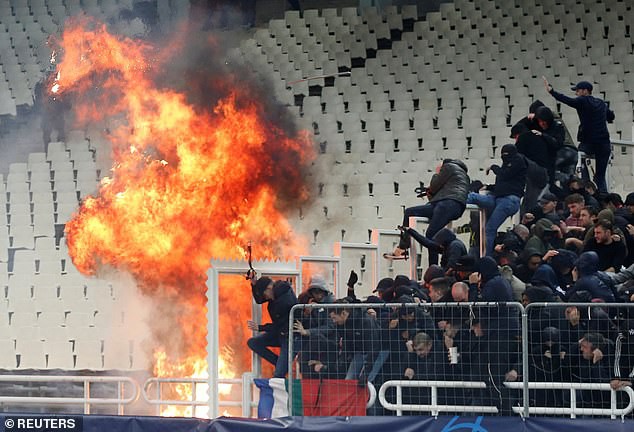 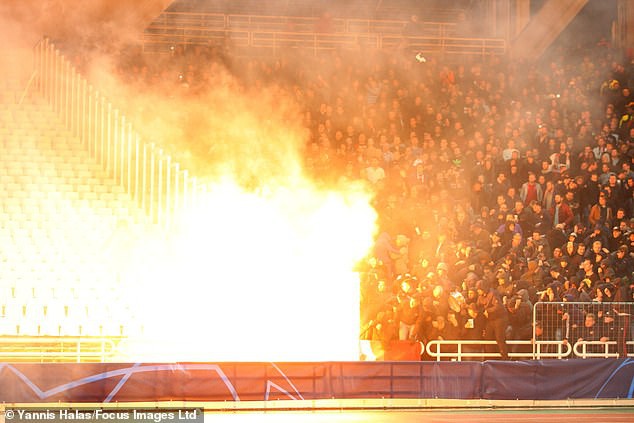 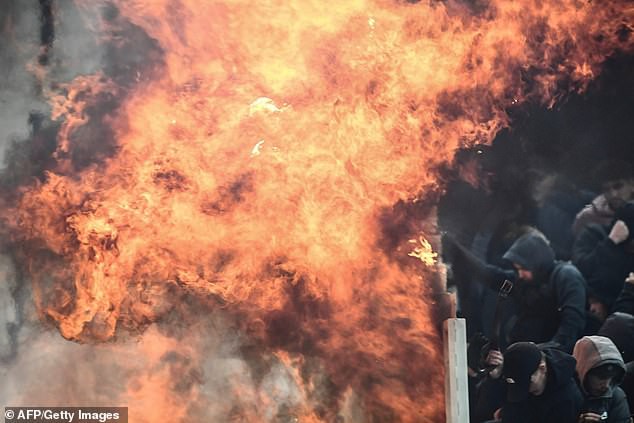 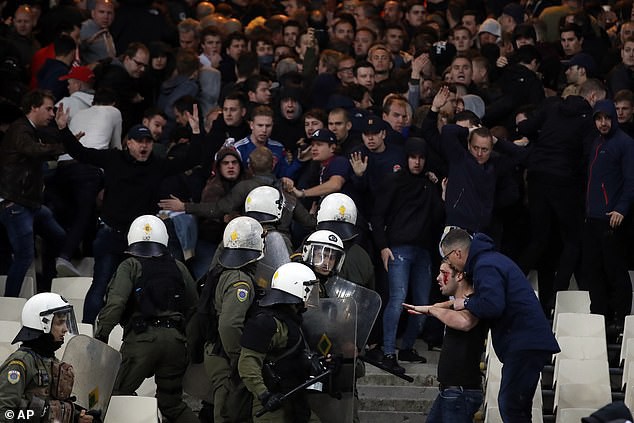 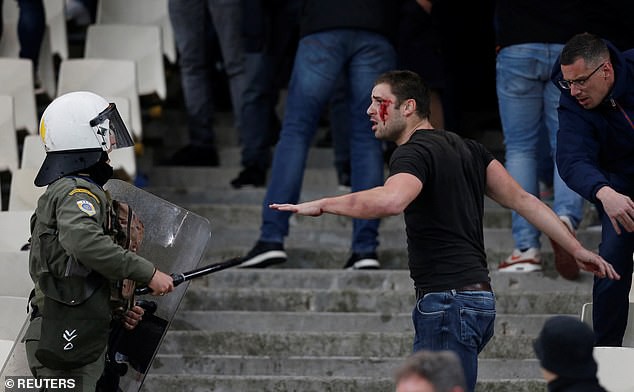 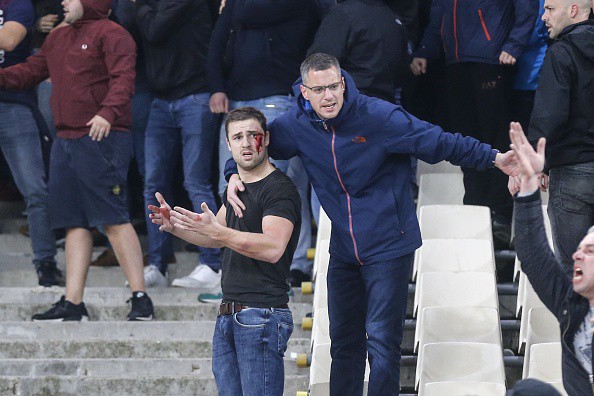 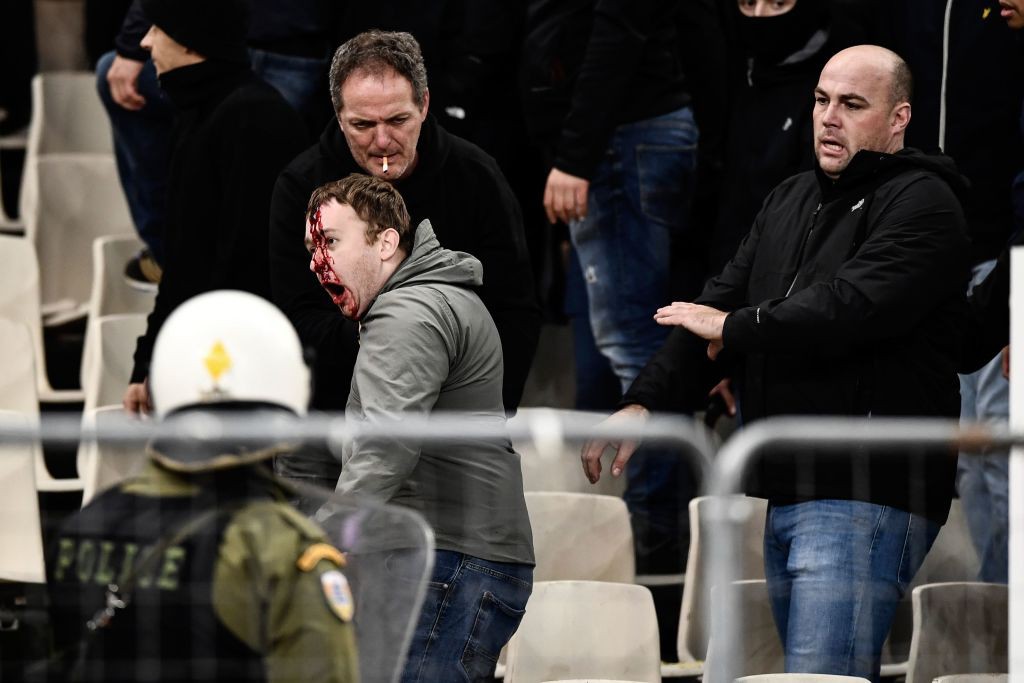 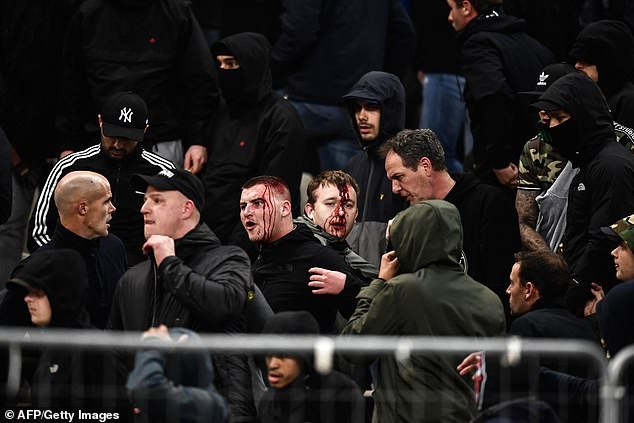 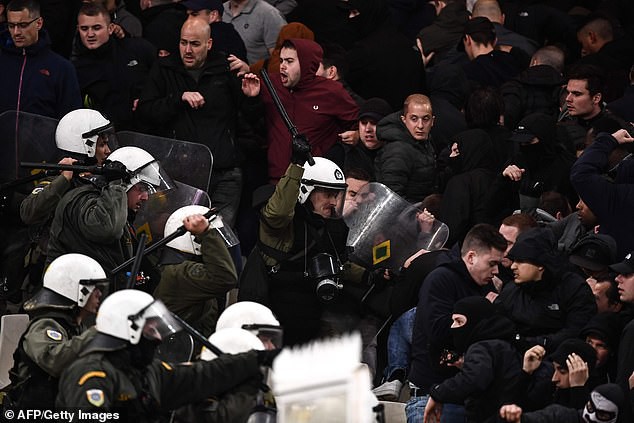