The Vuong Long urban area project in the Van Don District was implemented too slowly, but it was not withdrawn, which made the public believe that Quang Ninh Province is too popular with the investor is Vuong Long Investment and Development SA. !?) 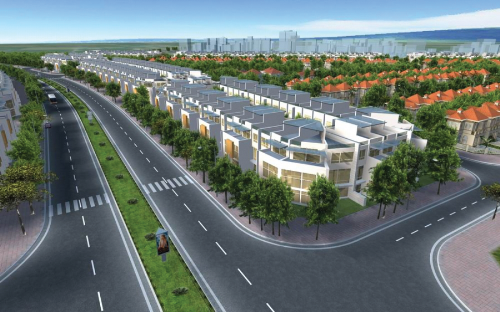 According to the plan, the urban area will be re-enacted crowded streets, malls, shopping centers with international ports and entertainment areas for tourists.

Recognition of the electronic public newspaper reporter after 13 years of implementation so far the project has not completely abolished the site; The infrastructure of the Cai Rong Town Center residential investment project has not been completed. However, not until the completion of the infrastructure, the land of the project was sold on the floor and the aggressive real estate broker. 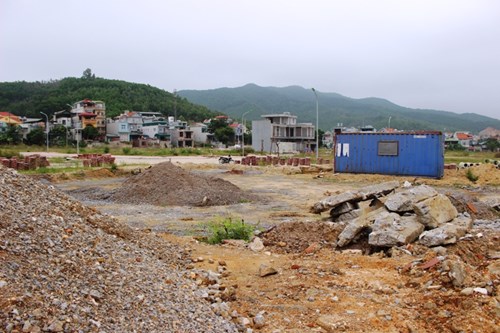 Infrastructure is still unfinished, unfinished after 13 years of implementation 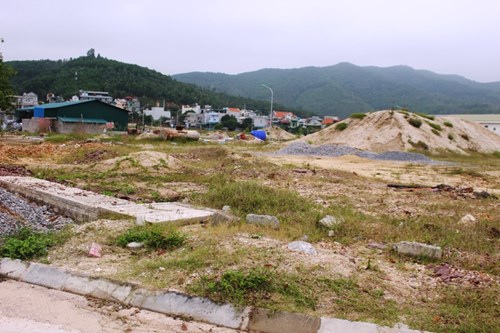 Due to terrestrial fever in Van Don in the past, the project land was sold almost even if the infrastructure was not completed.

Recently, Vuong Long Investment and Development has called on the Quang Ninh Provincial People's Committee to allow the company to transfer land use rights to households for 130 land granted by the Department of Natural Resources and Environment Certificate on land use rights within of this project.

According to the experience of long-term investors in the real estate market, the purchase of "young rice land" when the project is not fully legal – potentially very high. Contracts signed between the client and the investor are usually capital or borrowed and are of a civil nature, so if the project goes bad, the risk of investor loss can happen completely. .

Most recently, on 15 November 1977, the Provincial People's Committee issued an opinion extending the progress of the project for 11 months from the date of issue of this document, the remaining area and the legal procedures for land in the first two months. If the breach of the project will be withdrawn and no reimbursement of the investment costs.