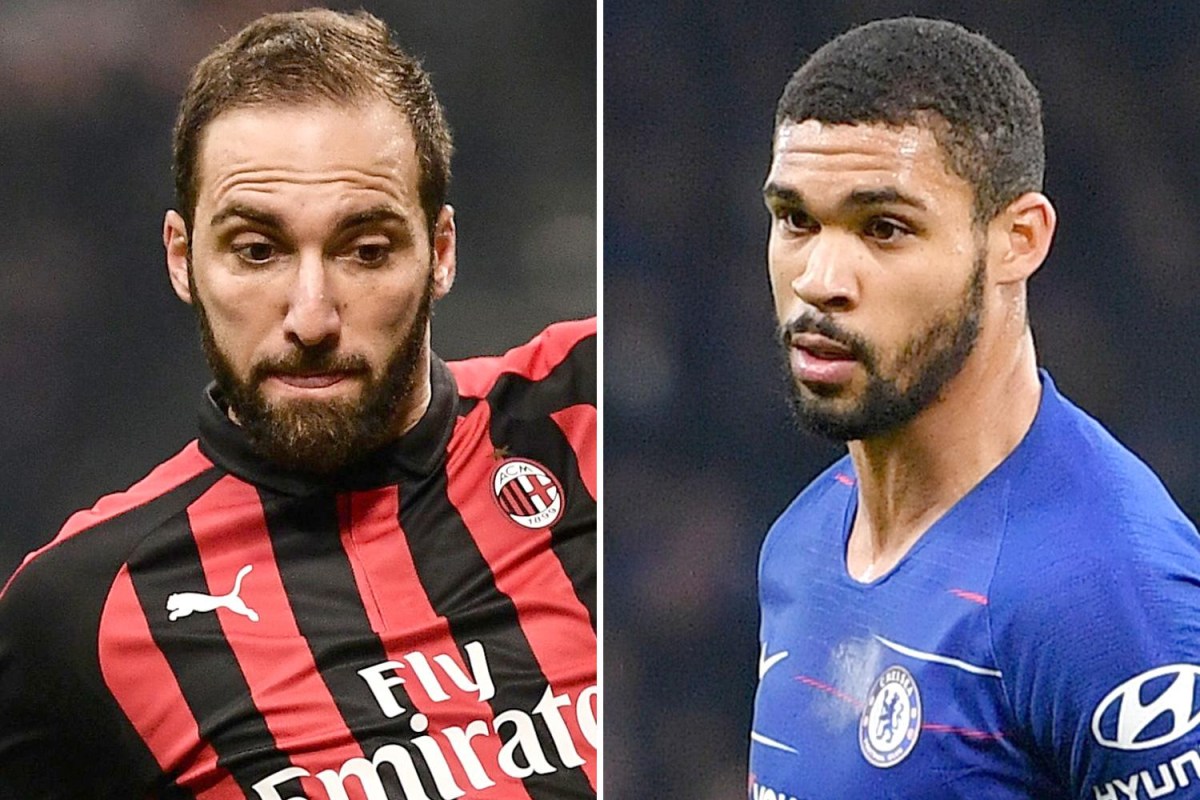 RUBEN LOFTUS-CHEEK took on Twitter to deny reports suggesting he would become the first gay player of the Premier League.

Rumors over social media yesterday claimed that the 22-year-old had already gone to Chelsea's crews.

But international England has rejected the reports he commented on in this regard, while also saying he will respect any player who makes the courageous ad.

He said: "Any player who came out as a homosexual would have my full support and respect.

"But the rumor is not true."